What is the difference?

Active dry yeast is yeast that needs to be “proofed” before using. Proofing just means to wake up the yeast by placing them in a small amount of warm water for several minutes prior to including it in your bread recipe. Why? According to Peter Reinhart’s The Bread Baker’s Apprentice, it is because, “active dry yeast is grown on larger grains of nutrient that have to be dissolved in warm water.”

Instant yeast can be added directly to a bread recipe. There is no need to proof the yeast. Why? Again, according to Peter Reinhart, “Instant yeast comes on such small grains that it instantly hydrates when the dough hydrates so can be added directly to the flour.” It is often called quick rise yeast or bread machine yeast. Because of the way it is processed, you need to use slightly less instant yeast than active dry yeast in a recipe, about 25 percent less. 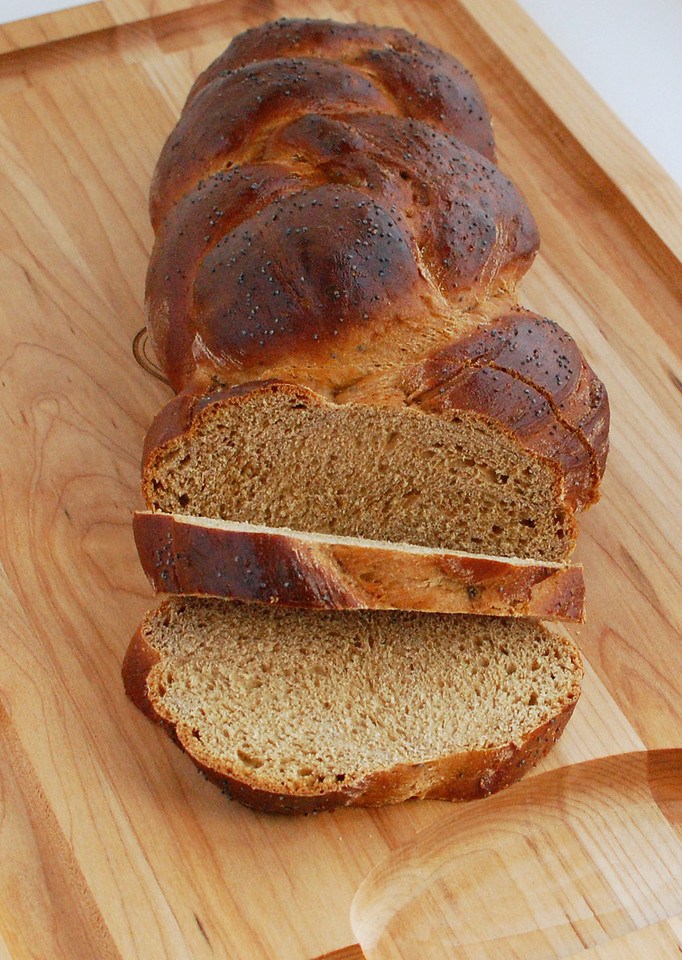 If you’re looking for a good bread recipe to try, the ones in this post are English muffin bread and whole wheat challah.