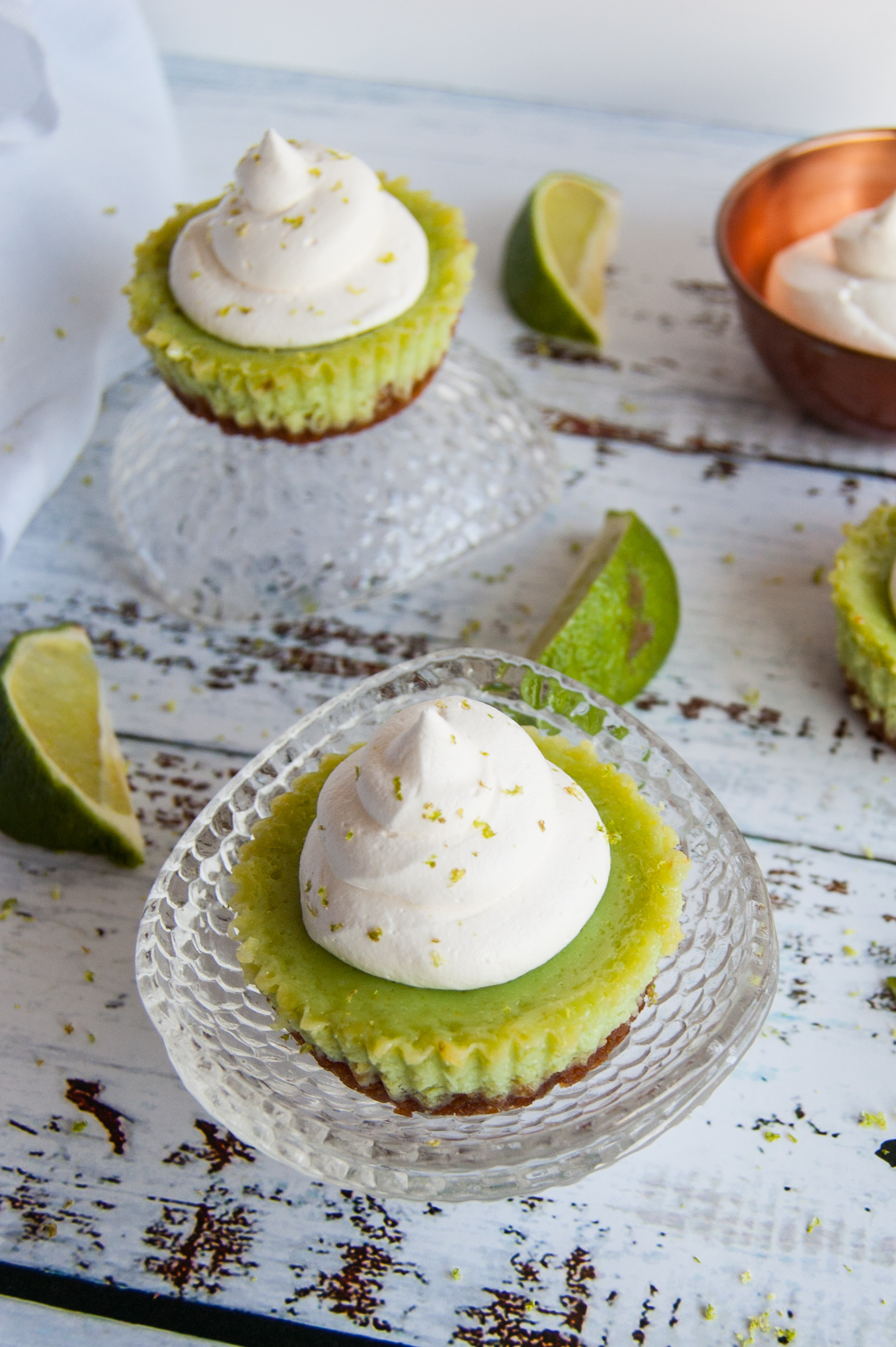 A few years ago a friend of mine was traveling to the Florida Keys for vacation. I asked him if he would indulge in some key lime pie while he was there. He kind of gave me a funny look, like why? He had no idea that key lime pie had originated in the Keys! (Of course, I realize that maybe not everyone is the food nerd that I am, but still-it’s in the name!)

How are key limes different from other limes?

Key limes contain more seeds, are slightly more yellow in color, and more aromatic. They are also known as Mexican or West Indian limes. The more typical bright green limes that you see in the store are Persian limes. Key limes were grown in the Florida keys for years until the hurricane of 1926 wiped out the key lime plantations and they were replaced with the Persian limes.

Rumor has it that the origin of key lime pie comes from a woman called “Aunt Sally who worked in the Curry Mansion in the Florida Keys in the early 1900s. She used sweetened condensed milk in the pie because there was no refrigeration before the 1930’s.

There is a little controversy regarding that story. Some say it was Borden, the first makers of sweetened condensed milk that originally created the recipe or similar one using lemons. At any rate, key lime pie is the official state pie of FL and while there is argument over the crust and the topping, it always contains key limes and sweetened condensed milk.

What’s with the food coloring?

The very first time I made key lime pie, I added no food coloring and my sister was grossed out by the pale yellow color of the pie. Being mid-western, we were unaccustomed to this more authentic look for key lime pie. Lime means green! We wanted green pie! According to my research though, green food coloring is for “dry landers.” So, add a drop (and no more than a drop) if you’d like or leave it plain. I kinda like the green color that a little food coloring adds. Even if it’s inauthentic.

Can I use bottled key lime juice?

Depends who you ask. I do. I live in the mid-west and finding key limes is about as easy as trying to find Meyer lemons. Which is to say, it ain’t easy. I get a bottle of this key lime juice (don’t buy it on Amazon, it’s like 1/4 of that price in the grocery store) and zest some regular ‘ole Persian lime zest into the mix (I 100% did not know that “regular” limes were called Persian limes until writing this post…). 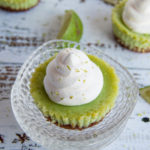 For the Whipped Cream

If you’re looking for more tiny pies to make, you might want to try these mini lemon meringue pies or these apple hand pies.